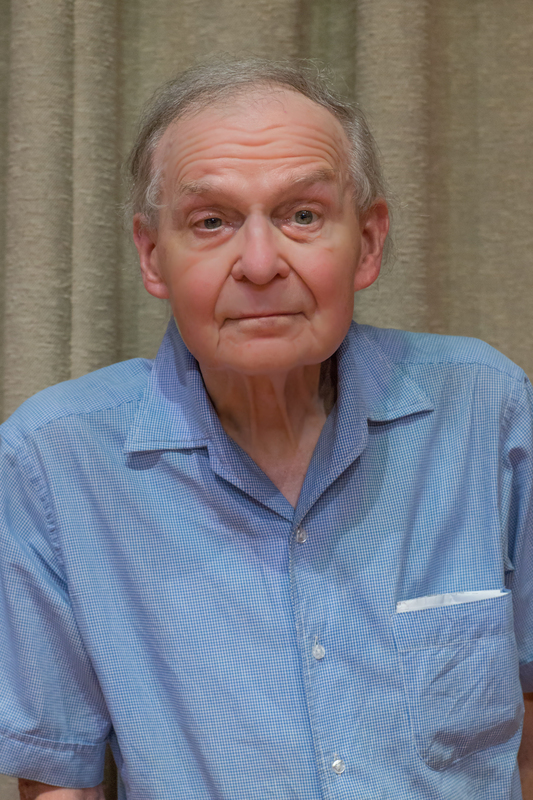 I am the candidate of the Working Class Party for Congress, 14th district.

I went to Detroit public schools, graduating from Mumford High School in 1954. Then I went to Wayne State University. I was of the generation of working class kids lucky enough to be able to go to graduate school. I went to the University of Michigan, majoring in history.

In the 1960s, I participated in Vietnam protests and civil rights protests. I was in France in May 1968. It was a turning point for me. I saw the potential for workers to assert their power and force the government to make concessions.

I taught history for awhile, but I thought I could be more useful in another jobs. So in 1972, I went to work for the Civil Rights Department of the State of Michigan. At the state I talked to people, investigating the complaints they filed. They were usually employment complaints, but also complaints about law enforcement issues. I often went to see people. I saw how they lived in different neighborhoods, and what their work situations were like in the factories, the airport, and shops.

I was active in the union, UAW Local 6000, representing people in grievances as a shop steward. I worked on the health and safety committee for each place I worked.

The union seems to be the one institution that could be under the direct control of the workers and should be devoted mainly to the defense of the workers. I am not saying unions have done a good job. In fact, they have done a poor job. But this is the reason for them. The way the establishment tries to weaken and destroy unions with right-to-work laws is proof of the importance of the unions for working people. Today, they are the only organization of our class that enrolls many people.

I retired in 2002. But I continued to keep track of what was happening in the Department of Civil Rights, as well as in the union.

Since developing vision problems, I have a better appreciation of how people with disabilities have to deal with the world.