WCP Candidates for State Board of Education 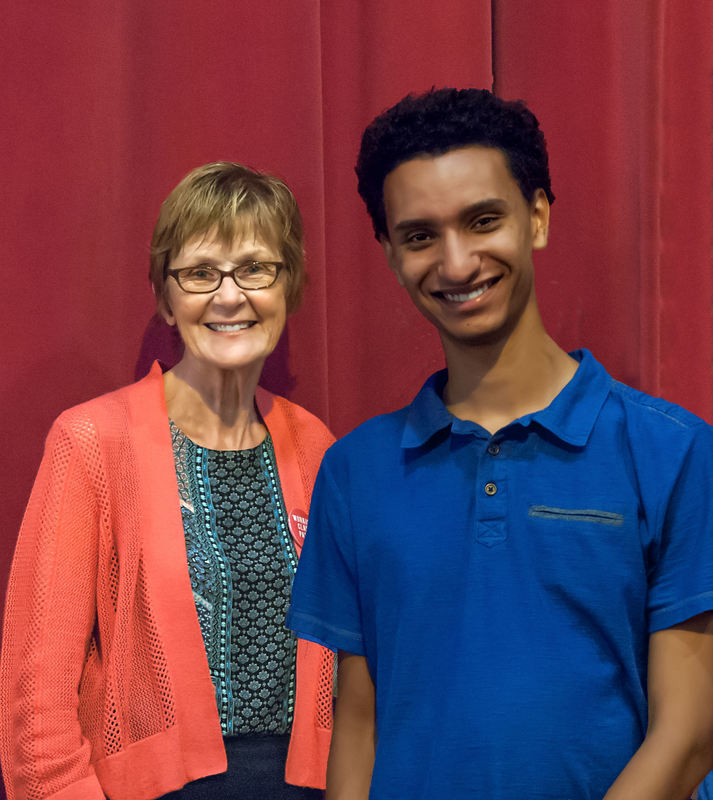 On the Ballot Everywhere in Michigan

Our candidates can speak with authority about the problems of the schools. One is a teacher for many years, one is a recent graduate of Detroit public schools and now is enrolled at the University of Michigan. Who better to speak for the teachers, students and support staff of all the schools than people who have labored in those schools for years?

Logan R. Smith has lived in Detroit all his life. He says that he has seen in person the problems of our educational system: students in poor communities are going to schools that have huge class sizes, crumbling facilities and overworked, underpaid teachers. Working class students fortunate enough to go to college often graduate with massive, crushing debt, and then face a world where they have to work two or three minimum wage jobs just to survive. Logan says that these things can be changed. It’s not impossible. It’s not like saying, we want everyone to be in shape, but not have to go to the gym. All it takes is money, enough money to provide a decent school and a good teacher for every student. And that money is there, but not used for the needs of the population.

Mary Anne Hering has been a community college teacher for many years in the Detroit metropolitan area. Several generations of people throughout the area have come through her classroom. She has been a long time advocate for students and their families, for the custodians and secretaries and other support staff, as well as part-time teachers, who make up the backbone of the teaching staff of all colleges. She is known by many workers and their families, especially at Ford. She hears every day how the attacks on public education affect their children. She is angered knowing there is more than enough money in this country to provide an adequate education to every child. And this is why she is a socialist militant, committed to the working class, because she knows that the working class can fight not only for enough money for education; it can fight to change the whole society. Mary Anne was also one of the main organizers of the effort that put Working Class Party on the ballot in 2016.

Mary Anne and Logan also responded to the League of Women Voters questionnaire.

Mary Anne discussed her candidacy and a working class policy in a statement published by the Web site of WEMU radio.