The Working Class Party candidates can speak with authority about the problems working people face because they are workers or the sons and daughters of workers. They are full-time workers, temporary workers, retired workers, workers disabled by job injuries. They work in factories, they work in offices, in kitchens, in restaurants. This year, for the first time, the Working Class Party has four candidates for the State Senate in Michigan. 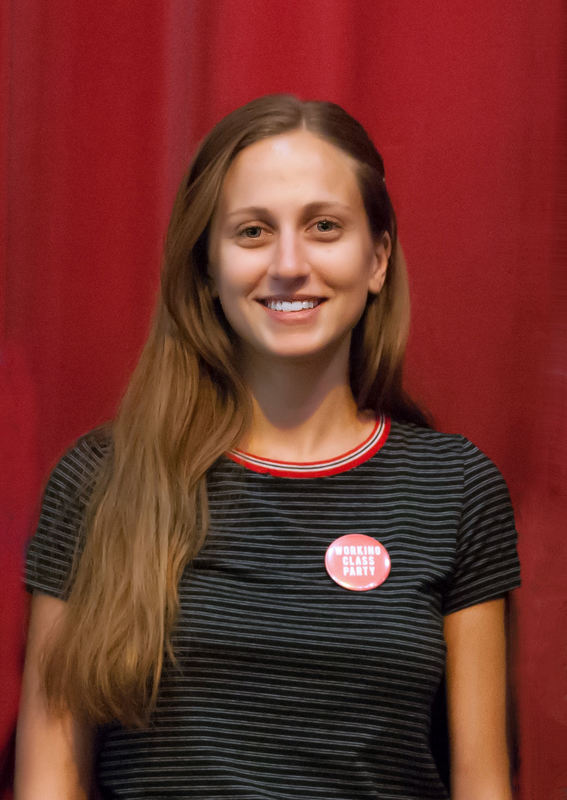 Hali McEachern is the Working Class Party candidate in the 3rd State Senate District. Hali comes from a working class family and has been working since she was 16 years old. She says she's a witness every day to the struggles working people face. The jobs available to her do not offer a living wage, a pension or any benefits. She sees her boyfriend driving trucks, stuck in the rain because the companies don't maintain the trucks properly. She sees her brother throw tires every day, but he can't afford to support himself. She sees her co-workers at the restaurant she works at working 14 hours a day and they cannot feed their families. She sees her classmates at the community college where she goes to school waiting for rides, waiting for the bus, tired when they come to class. That's why, she says: The working class needs to be united to get our needs met. Billionaire politicians with business interests are no longer acceptable. The working class needs its own party because we are the force creating the wealth. 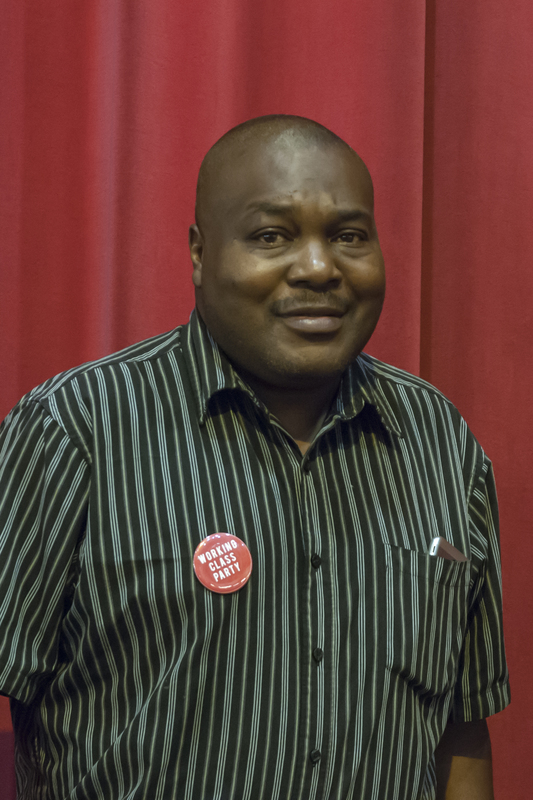 Larry Betts is the candidate in the 5th State Senate district. Larry was born in Memphis Tennessee and grew up in Detroit and went to Detroit public schools. He dropped out, going to work when he was 16. He's sold papers, worked as a janitor or a maintenance worker, worked in a gas station – lots of little jobs. Finally, he went back to school when he was 31 or 32 to get his GED. Since then he has taken online courses from University of Phoenix and other schools like that. But still there are only the same jobs available. He's been unemployed, then got a job, only to see the company outsource the work and bring in a different crew. In his last job, he hurt his back from lifting too heavy a load. He's been getting therapy ever since, and can tell anyone that he had to work hard just to get disability payments so he could get his back treated. He can speak for working people, because he knows the problems working people face every day. Larry says that people who know him ask why he is running. He tells them he wants to get out to tell people that we'll have to fight to get what we need. 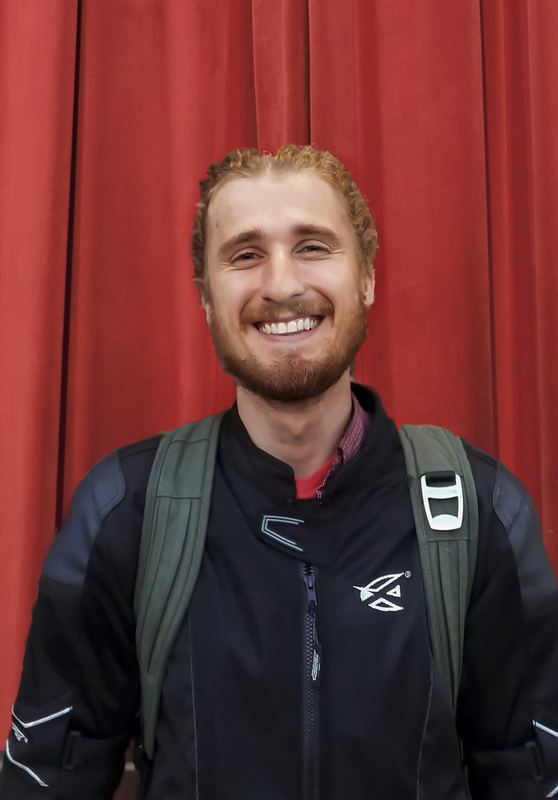 Thomas Repasky is the candidate in the 18th State Senate district. Thomas moved here from Slovakia when he was a few years old. He remembers his parents working all the time. His mom worked and went to school. His dad worked nights and was tired all the time, working as a printer or at odd jobs or as a mechanic. As Thomas got older, he saw more and more people working all the time, getting laid off, never having what they needed. He is currently going to the University of Michigan on a scholarship. But he has to work -- today as a bus driver -- in order to have enough money to live. He saw friends campaigning for different people, working for political parties, but, he says, I've seen things, even in my short life, the politicians of both parties say the same thing, and nothing changes. I think working class people have to get together to make any change. That's why he's running for Working Class Party. 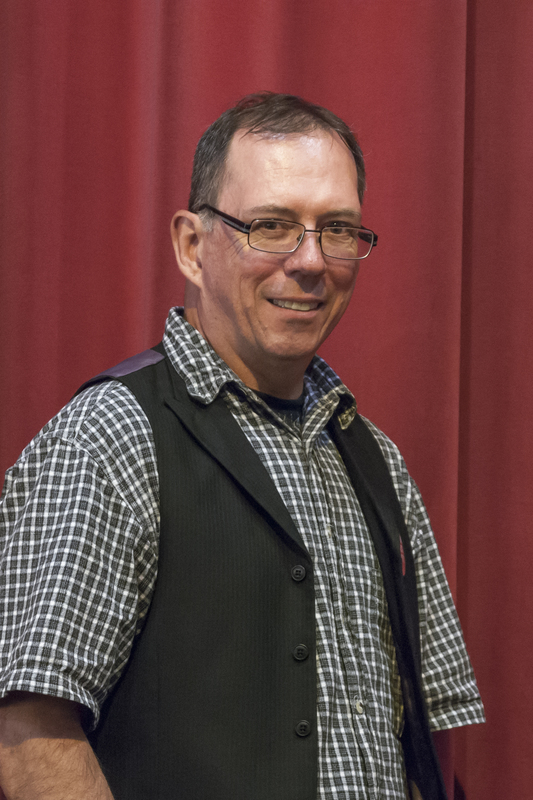 Louis Palus is the candidate in the 29th State Senate district. Louis lived and worked his entire life in Michigan. Raised on a small dairy farm in Elsie, Michigan, he is the son of second generation Slovakians. He said that moving from rural America to urban America was stressful. When he moved to Lansing, he had to learn about almost everything: how to interview for jobs, to drive in traffic. And, he said, he had to learn a great deal about issues of race, sexism, and how to be sensitive and respectful to everyone – on the job and off the job. Working in a restaurant, he went to community college, first in Lansing, then in Grand Rapids, to get a Culinary Arts Associate degree. Since then he has worked in various places as a chef. Louis says he believes in the people he works with: We work hard, we work together, we laugh and have fun. And he believes that those who do the work are capable of working out the best solutions. I believe in a cause: the Working Class. It is a cause worth fighting for and dedicating my life to.