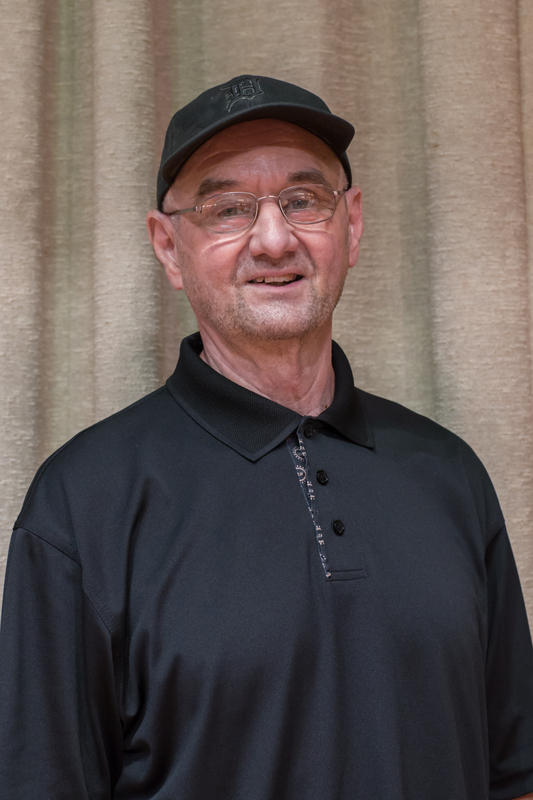 I am the Working Class Party Candidate for U.S. Congress, District 12

I just retired after working at Ford Motor Co. for 45 years. But as I told many people, “I am retiring from Ford, but I am not retiring from the UAW or from the working class.”

My father was an autoworker. I knew that workers had to come together and make a fight in order to have decent working conditions and to keep the wages and benefits that autoworkers before us had to go on strike for.

Working at Ford, I was active with other workers to organize on the shop floor. We tried to make the UAW as strong a union as possible.

My co-workers elected me to multiple union positions over a period of 24 years. When the auto companies came for concessions, I stood with other workers against those takeaways and I organized Ford workers across the country to vote “No”. Because of my stand against concessions, I was nominated three times for UAW president.

I don’t believe that elections will change things; it’s going to take a fight by the whole working class. But we can use the elections as a way to say that the working class needs its own party to organize that fight. I am running to say that no one else will give us the changes we need.