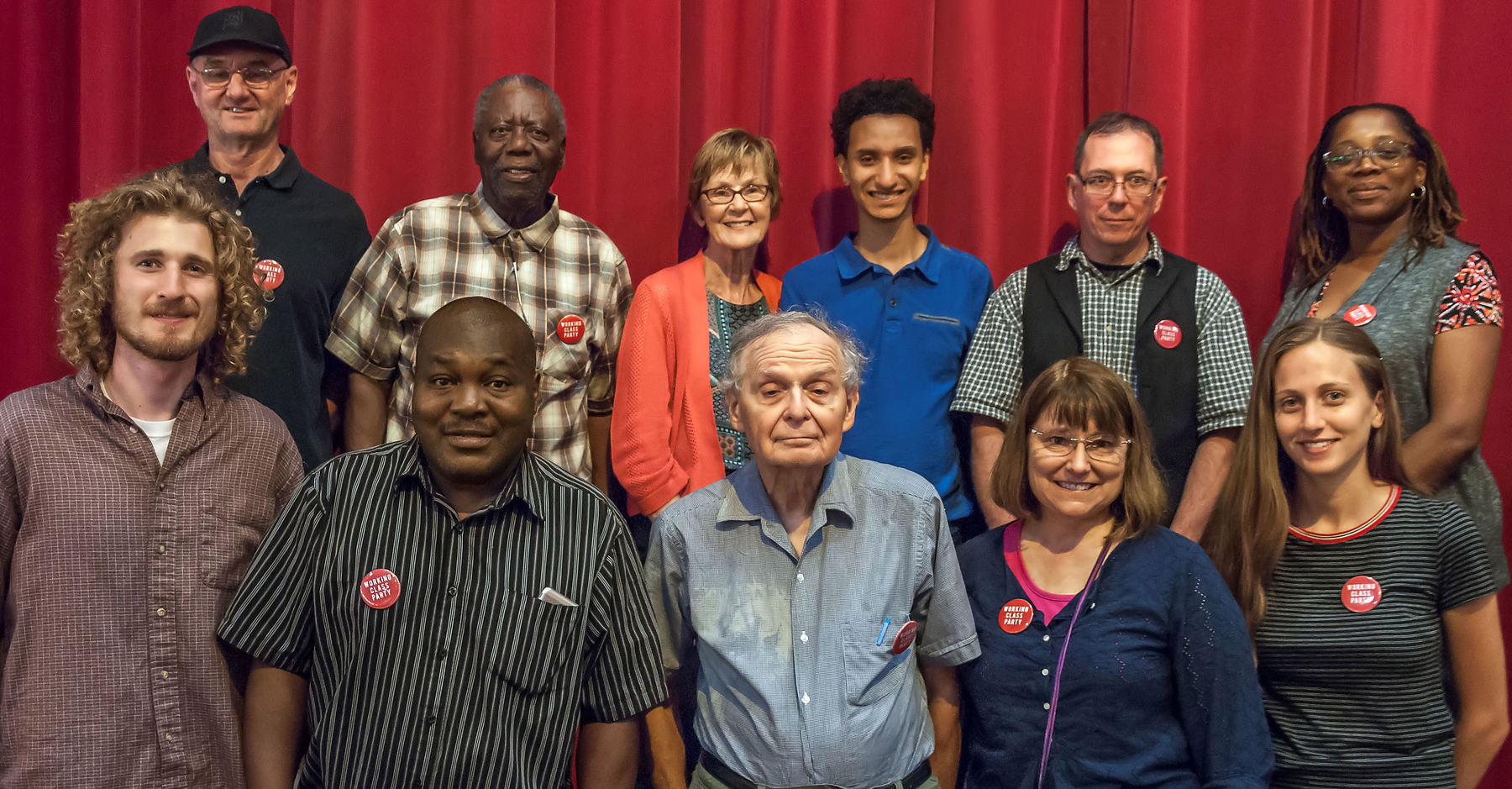 Results are in for the November 6 election

They are as follows, by order of district:

And for State Board of Education, which is a state-wide vote:

The Working Class Party issued a statement regarding these results – published here.

WCP issued the following statement when it nominated its candidates.

Our practical goal for the 2018 election was to have more candidates than in 2016, when we had only three. Although it was our first year on the ballot, we got almost a quarter of a million votes. This year, with 11 candidates, we hope to reach more people. Just as in 2016, our aim is to let people use their vote to say they want the working class to build its own party.

The basic ideas of the 2018 campaign are similar to those in 2016: that is, that working people need their own party, a party that would organize a fight to answer the problems working people face today: the lack of decent, well-paid jobs; lack of education for their children; lack of public services that could provide safe water and decent living conditions for all of us.

We said then, and we say now, that until the working class is ready to fight to put its hands on the wealth that today is concentrated in the grasping hands of a greedy capitalist class, there is no way to address these problems.

We need our own party, a party of black and white, immigrant and native born, women and men, young and old. We need a working class party.

The working class will not have the party it needs just because we put Working Class Party on the ballot. A working class party is something we will have to fight for. But with Working Class Party on the ballot, we can at least show that part of the population is fed up with being led around by the bosses’ two parties; a part of the working class wants its own party. With our vote, we can show each other how many of us there are. We can encourage all those others who think today they are alone.

These are our 11 candidates:

We will continue to post information on this website.
But you can also contact us by email at: contact@WorkingClassParty.org
Or write us at: Working Class Party, Box 2033, Detroit MI 48202.