Sam Johnson was a Chrysler worker, known widely in the plants as someone who stood up against the company, not only for himself, but for other workers. He was active at Dodge Main, Lynch Road, retiring from McGraw Glass in 2000. During more than 30 years, he represented a working class policy in the plants, sometimes as an elected representative, always as a worker who joined with other workers to face the attacks from the auto companies.

Whether in the plants or in the community, Sam has always been a fighter, a man who sees the big picture and speaks out for his class.

Nearly 17,000 people voted for four of these candidates, and another 15,000 for the fifth person, who was uncontested. Despite the fact they were running as "non-party" candidates, without a party name on the ballot, they got a hearing.

Based on the results in 2014, Sam and the other four candidates, along with many of their supporters, decided to do the work to put Working Class Party on the ballot.

Sam Johnson's book, giving an account of his life, a militant life, was published in 2014. It's called: A Fighter All My Life. 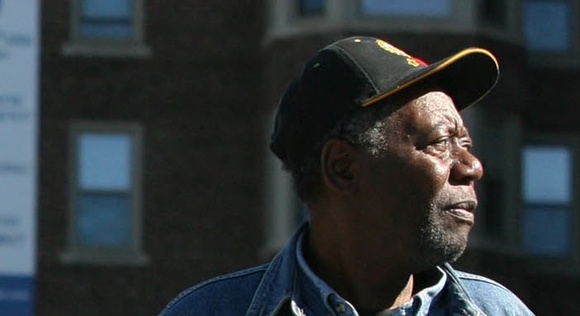