Gary Walkowicz has worked for 40 years at Ford, elected by his fellow workers to various positions in the local union. He is known as someone who always stood up against auto company demands to push workers backwards, and he helped organize opposition to contracts demanding concessions from the workers, including the one in 2009 that was voted down. 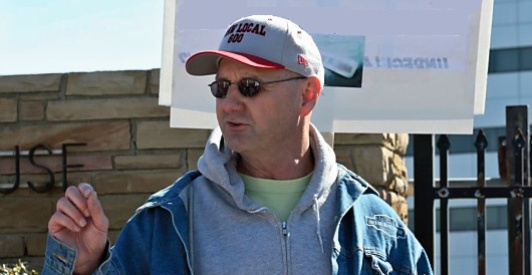